Nine plants grown overseas have been banned from all of the Royal Horticultural Society’s (RHS) shows in 2018, beginning with the Chelsea Flower Show, in a bid to stop a devastating form of bacteria from reaching the UK.

If you haven’t heard of Xylella fastidiosa, it’s because it hasn’t reached our shores yet. Being imported through trade ornamental plants is seen as the most likely route into the country.

Show exhibitors have been told overseas high-risk Xylella specimens of hebe, rosemary, oleander, olives, lavender, polygala, coffee, Spanish broom and Prunus willed be barred. Only plants grown from seed in the UK or that have been here for at least a year are exempt.

The bacterium has the potential to cause disease in a wide range of woody garden and native favourites.

Symptoms of infection include leaf scorch, wilt, dieback, and death – all easily confused with frost damage and drought, or other diseases. Xylella is spread by insects which feed on infected plants.

Spread of Xylella infection in Europe 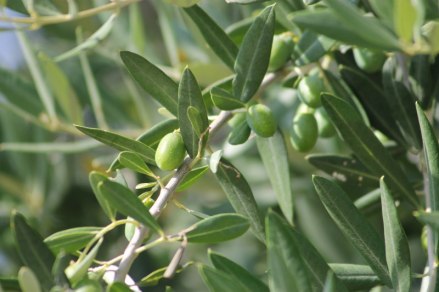 It is native to the Americas and was absent from Europe but in 2013, Xylella started to infect, and kill, olive trees in Italy. It has since been found in France, Germany, Spain, and the Balearic Islands, affecting oleander, polygala, numerous ornamental plants, cherry trees, and almonds.

Nurseries, designers, and the landscaping industry are concerned that all imported stock may have to be screened to prevent Xylella, with many implications on price, sourcing, selection, etc.

The arrival of Xylella in the UK would have a huge negative impact on the entire industry, right down to us gardeners, so it’s in everyone’s interests to be aware. 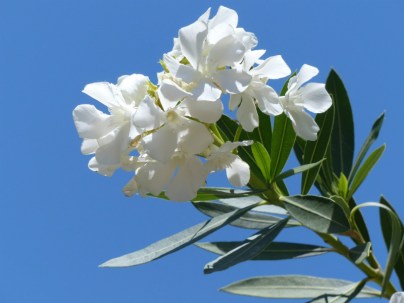 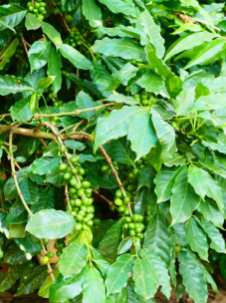 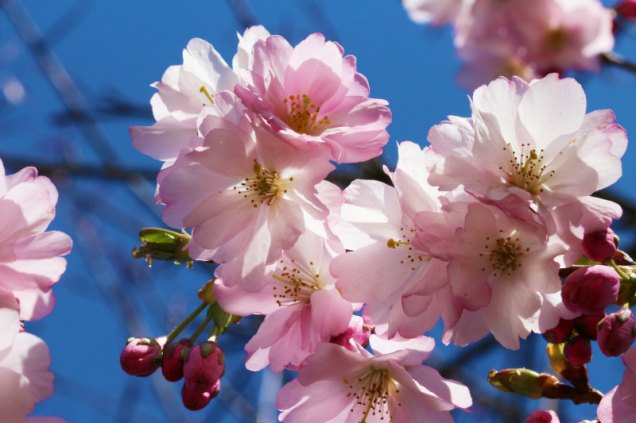 Professor Nicola Spence, Chief Plant Health Officer for the UK, has issued a plea to the horticultural industry to be vigilant.

She said: “The impact on the sector were Xylella to arrive in the UK would be significant – commercially and environmentally important trees and plants would be at risk, while restrictions would include a ban on movement of host plants from premises within 10km of an outbreak for at least five years.

“In the UK, we are carrying out inspections of all consignments of host plants of Xylella imported from outside the EU and have an inland surveillance programme, targeted at host plants being grown and traded. We are also disseminating publicity material, including information on the high-risk plants and guidance on sourcing plants.”

This is a complex and changing issue – more information and updates are available on https://www.gov.uk/guidance/protecting-plant-health-topical-issues. Also, the RHS has a very useful page for gardeners on new pests and diseases, with further links if you need them – https://www.rhs.org.uk/science/plant-health-in-gardens/protect-your-garden/new-pd-risks.