Our gardens can be a private sanctuary but what of the true paradise gardens, inspired by Islamic tradition?

The series takes him to Spain, Morocco, Iran, India and Turkey, as well as some more surprising gardens closer to home. 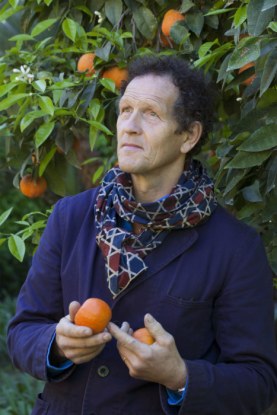 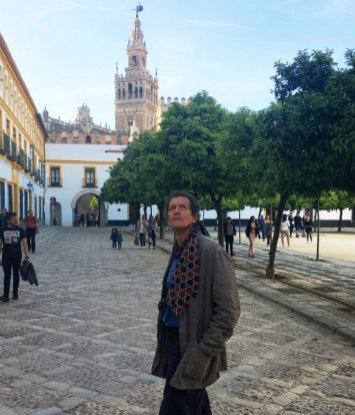 Paradise gardens are based on water at their centre and as the style originated in hot countries, an essential element is shade, usually from fruit trees such as orange, fig and pomegranate.

Monty begins in Spain, at the Alhambra in Granada, which is a series of stunning palaces, each with their own gardens.

An accompanying book, with pictures by Derry Moore, will be available in late March. 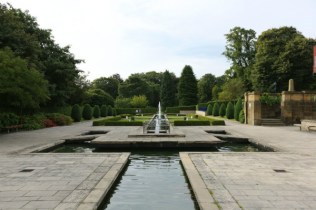 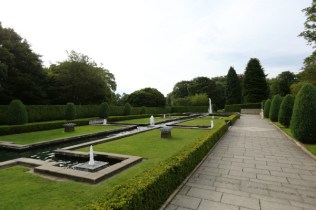