Plus new rose and regal Pelargonium collections from Woolmans

Begonia lovers are in for a treat with the fragrant Sweet Pearl Cascade, a cascading variety launched for this season by Woolmans.

Naturally bushy, the flowers form on lengthy (40cm/16in) trails and look best in hanging baskets, window boxes and containers, blooming from June until the first frosts.

Bred by Tim Kerley of Kerley & Co, Sweet Pearl Cascade is a sister to Sweet Coral Cascade which Woolmans introduced in 2016.

Tom Stimpson of Woolmans said: “The fragrance is something very special and is really intense – in fact if you closed your eyes while taking in the wonderful perfume, you could be forgiven for thinking you were standing in a field of roses!

“We’ve been working with Tim Kerley for a number of years. We were delighted when Tim offered it to Woolmans as an exclusive introduction because it totally won us over!” 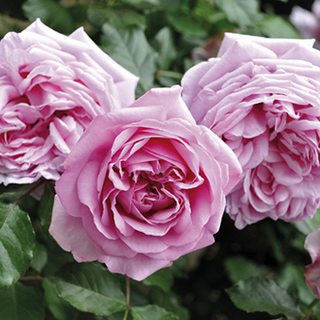 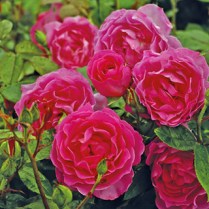 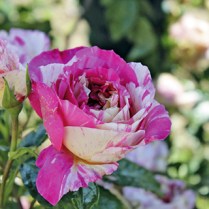 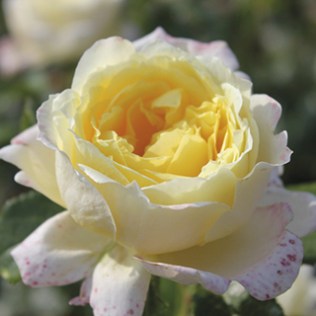 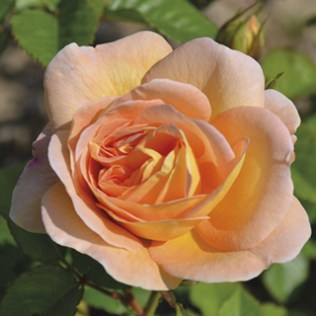 Also new to Woolmans are these five rose varieties, chosen for their perfumes, colours and disease resistance: three floribunda cultivars – Amélié Nothomb®, Generation Jardin® and Pompadour® (£15.95 each) and two climbers, Amnesty International® and Claude Monet® (£17.95 each), supplied as freshly dug bare-rooted plants and despatched at the end of March.

Tom said: “Our rose breeder, over many years, has found that in the morning it is the strong and heady citrus notes of the fragrance which we can smell first, which in turn gives way to the more spicier and floral scents later in the day.

“Lastly, it is the lower and heavier components, notes of wood and balsam, which come to the fore, the perfume’s base.” 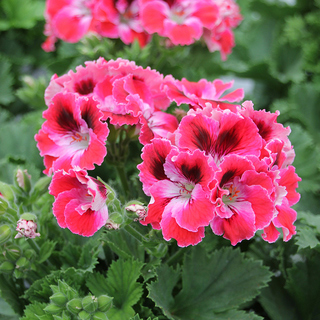 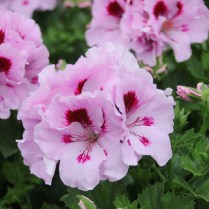 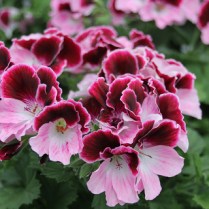 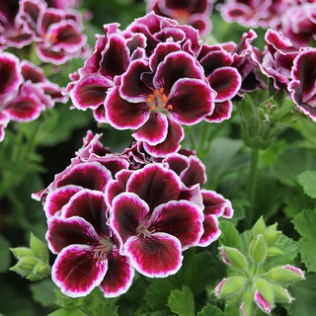 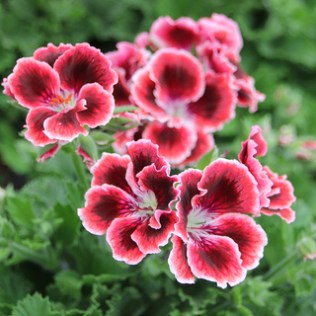 A modern selection of regal Pelargoniums is also new, combining the beauty of Victorian varieties with non-stop summer flowering.

Plants from the Elegance series are naturally well-branched with large clusters of vibrant flowers and bright green foliage.

Tom said: “The flowers are large, beautifully coloured with intricate mottles and markings, and they were in flower from June through to November – we even brought a few inside to continue flowering through the winter months.”

The varieties are Adele, Imperial, Jeanette, Lavender Splashed and Red Velvet, price £10.95 for five plants. A collection of one of each can be bought for £11.95 and a double collection (two of each) costs £17.90, saving £6. Plants will be despatched from late March.

New flower seeds from Suttons for 2021 – my favourites

How to get a seaside look in your garden