Show’s back on Friday, March 9

The wait is over for active and armchair gardeners alike… that hardy perennial, Gardeners’ World, is back on our TV screens on Friday, March 9.

Never mind the weather and the fall-out from the so-called ‘Beast from the East’, having Gardeners’ World to look forward to is a sign that spring is around the corner.

Initially, it will be the usual half-hour show from 8.30pm, but will extend to hour-long episodes in time for the prime gardening season on April 13. 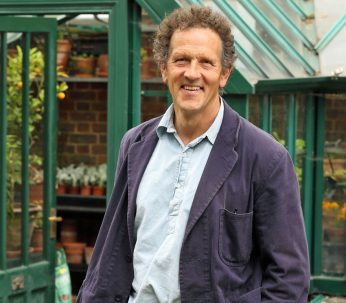 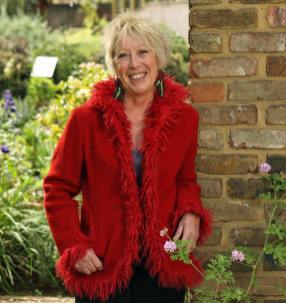 Monty unveils changes at Longmeadow and there’s a real sense of inclusiveness for all, as the show moves past its 50th year, under the guidance of former Great British Bake-Off producer Paolo Proto.

It’s now a show for beginners, improving your mental and physical health, even enticing those who aren’t gardeners at all but feel the benefits might be work giving it a go. 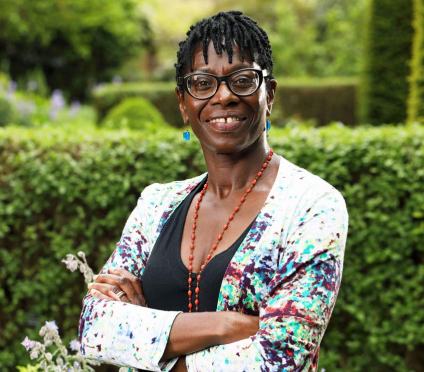 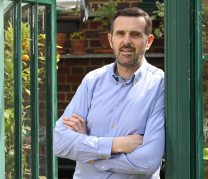 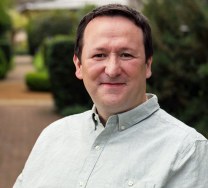 Promoting gardening for everyone

The programme’s a very different beast from watching Geoff Hamilton when I was a young ‘un.

Gardening is more than a hobby – it’s everything from a lifestyle choice to an extension of DIY/decorating and entertaining.

Good to see it’s moved with the times. Don’t take my word for it – there’s a splendid GW special (unsurprisingly) in March’s Gardeners’ World Magazine – get out and buy one!