With its exotic good looks, Alstroemeria is ideal for bringing a touch of the tropics to your garden – and now you can, with five new varieties hardy to -20°C.

The company’s Tom Stimpson said: “The company trialled a selection of plants last summer and were thrilled to discover some still flowering towards the end of November. 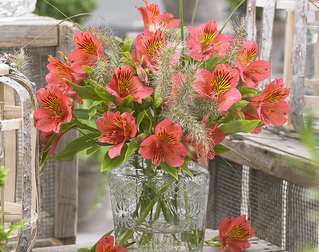 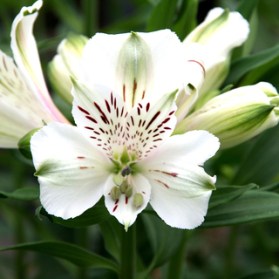 “This series is known to be especially hardy – if planted in well-drained soil and mulched heavily over winter they will survive incredibly low temperatures, down to -20°C has been known.”

Bred for borders or containers, plants reach up to 70cm tall. You’ll know the flowers from supermarket bunches and it’s no wonder – as they last for weeks in a vase.

Five varieties are on offer – Authion, Layon, Mazé, Montsoreau and Tiercé, supplied in 9cm pots, costing £7.95 each. A collection of all five varieties costs £29.75, saving £10, despatched from mid-May. 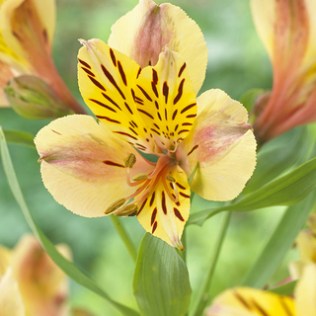 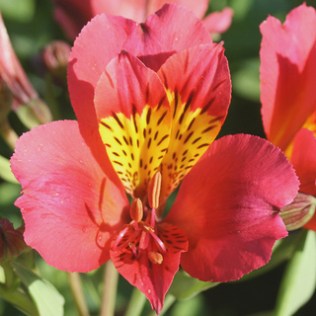 New flower seeds from Suttons for 2021 – my favourites

How to get a seaside look in your garden