Mr Fothergill’s, the RHS and the Lemon Tree Trust team up

Syrian refugees from the Domiz Camp in Northern Iraq are benefiting from receiving 2,000 flower and vegetable seed packets, from Mr Fothergill’s Seeds.

Sent as part of a project set up by the Royal Horticultural Society (RHS) and The Lemon Tree Trust, the seeds were chosen by 200 Syrian families, who despite living in difficult circumstances, hope to gain some joy from the benefits of gardening.

The list was made up of varieties that would bring colour to the camp and could be grown in the harsh conditions, including marigolds, sunflowers, peppers and cucumbers.

The delivery of seeds to the refugee camp is reminiscent of a similar act, a hundred years ago, when the RHS sent seeds to British prisoners of war in the Ruhleben camp in Germany. 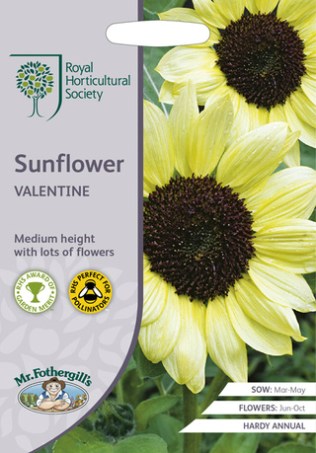 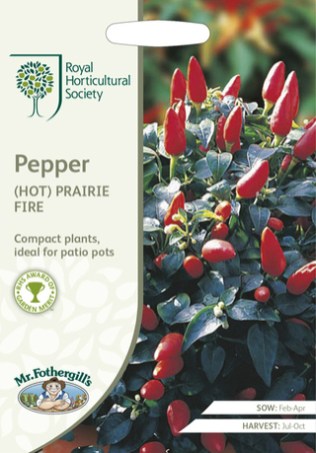 Gardening as a comfort in terrible times

Both show that gardening and plants can bring hope, comfort and sanctuary to those displaced by war.

Tim Jeffries, Mr Fothergill’s commercial director said: “We were absolutely delighted to be able to help out the RHS and The Lemon Tree Trust by donating seeds from our ranges.

“We hope that they will provide some pleasure for those living in the difficult conditions of the Domiz Camp.”

The Lemontree Trust Garden, designed by Tom Massey, won a silver-gilt medal at the Chelsea Flower Show this year. It was inspired by the refugees’ gardens in the Domiz Camp, where the seeds were sent.