Protect your hostas the natural way

Do your hostas, like mine, fall victim to slugs every year?

Thanks to our cold winter, they’ve had a much later start but are beginning to show themselves in greater numbers.

More and more people are reluctant to use slug pellets and this is where nematodes come in.

An easy and natural way to make sure that your hostas are protected is by watering on nematodes. 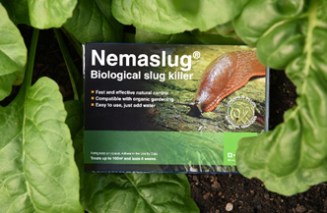 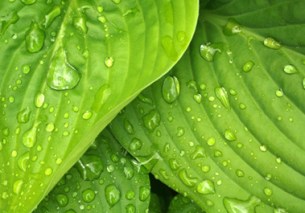 They are able to travel through the soil, to where the newly hatched and young slugs live and attack them before we can see them, unlike slug pellets.

Producers BASF say a regular regime of using Nemaslug every six weeks is the most effective way to keep slugs at bay throughout the growing season.

BASF has the largest specialist production facility in the EU – and the only one in Britain – growing trillions of beneficial nematodes for use in its Nemasys range of pest controls.

As for me, I’m a belt-and-braces sort of gardener – a combination of copper rings, organic pellets, nematodes and beer traps!

Hostas thrive in light to medium shade and often have fragrant flowers.

They like fertile, moisture-retentive garden soil with plenty of organic matter, especially where there is not much shade and the earth is dry.

Once fully established, after about five years, they will need little to no looking after, bar some protection from slugs and snails.

Book review: I Want To Like My Garden by Rachel McCartain

Darlac’s Take-Anywhere Tap for just over a tenner