Putting the garden back on a productive footing

This year, I’m growing a lot more veg than I have in the past couple of years, thanks mainly to building and revamping raised beds on the sunny side of the garden.

I’ve got rid of the dotberries, which were taking up a huge amount of sunny space for very little gain – they are worth it if you have a big garden but not if you haven’t, in my opinion.

Also, the new ‘seating area’ near the exotic bed didn’t get used once last year, so just as well I didn’t finish it! It’s going to be home to a new raised bed and potato bags. 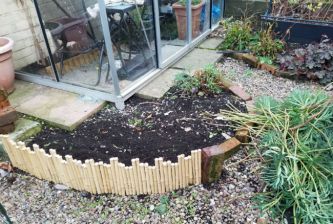 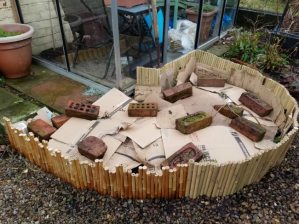 First layer on the no-dig bed

The beds by the greenhouse have been cleared of ornamentals, given new bamboo edging, filled with lasagne layering (more on that later).

What I can’t fit in them will be growing in containers, like the potatoes, salad leaves, rocket and the stumpy but fat heritage carrot Oxheart.

While I have more space than most under glass, the opposite is true of sunny outdoor growing areas, my garden is such an odd shape. 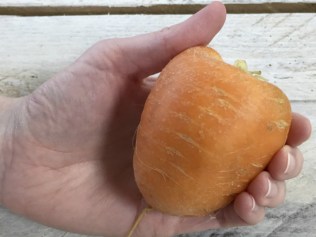 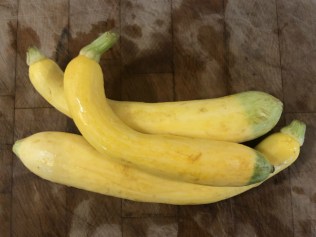 What I’m growing and trialling

As usual, anything with TRIAL after it has been given to me by a seed company – everything else has been bought by me.

Gardening for recovery, mental and physical health – my experience