I thought digging up the lawn was hard work – try planting 150 daffodils in heavy clay/gravel with a bad back!

My long-handled bulb planter did its job – they dig a circular hole, then the clod of earth inside is pushed out by the next hole, and so on.

I wanted some early season scent and no doubles – nothing too fancy. This is what I planted:

Please note: these flowering times have proved to be rubbish – Thalia bloomed in March one year, Tete a Tete started in February, Sun Disc in May. It’s a lottery.

It’s a story of diminishing returns with big, showy tulips – magnificent first year, the display getting steadily worse with each passing season.

I treat tulips like annuals, growing them in pots, as they don’t do well in my cold, clay soil, and replant every autumn (usually November, to avoid the tulip fire virus).

I fancied a fiery orange theme (with a contrast), so this is what I chose:

However, refusing to lie down and die this year are bulbs from previous seasons which I’d forgotten about but are making a liar out of me and flowering in profusion.

They’re the pure white Diana and dwarf red Pinocchio, which has variegated leaves and has had some Euphorbia of unknown parentage dropped on top of their pot.

Makes quite a nice pairing – a happy accident. I like it when that happens…

No need to plant again with species tulips

You can beat having to replace tulips by growing their smaller species varieties, hailing from mountainous regions in Central Asia.

They’re extremely tough and can be left in the ground where they will come back year after year, forming good-sized clumps.

All they need is a sunny spot with reasonably fertile, free-draining soil. Plant November-December, 10-15cm deep and 10-15cm apart.

Remove the flowers after they have faded and apply a balanced liquid fertiliser for a month before they die down.

Crocuses that croaked it

Ever since I moved into this house in the late 1980s, one solitary white crocus has forced its way through every spring under the whitebeam. I haven’t the heart to get rid of it.

As an apology for a late order, last autumn I was sent a bag of mixed crocus. Not what I would have picked, but why not? I planted all 75 of them near the greenhouse – a little colour on a winter’s day.

No such luck. George fettled all but about six of them, such is his love for the friable new soil there. Ah, well. They cost me nowt. 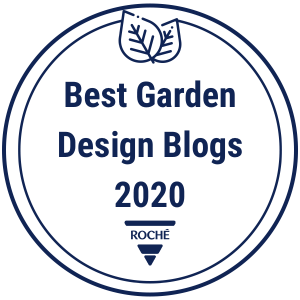 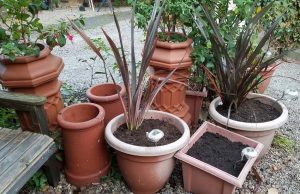